Videos of Iraqi adolescents with neatly threaded eyebrows, hefty layers of make up, extravagant hairstyles, vibrant yet kitsch outfits, and energetic dancing took Arab social media by surprise lately.  In a conservative tribal country, that is still struggling with the drawbacks of decades long conflict and where manhood is often associated with the macho Kalashnikov waving warrior, these shifting masculinity aesthetics are a new phenomenon worth examining.

A superficial scanning of the footage published by the renowned Baghdadi photographer Zuhair Atwany of weddings and social gatherings where teens congregate may suggest that this may be a reflection of repressed homosexuality that manifests itself through these rare all male celebrations. Many Arab influencers and users support this theory.  Although, there is undeniably a rising LGBTQ community in Iraq that became more outspoken in recent years, it will be stereotypical to generalize rather than to look for further historical and anthropological clues. It is useful to note that many of these oddly clothed young men are the grooms themselves and that family members and tribal sheikhs don’t seem particularly bothered by the ambiance.

Eyebrows treading, facials masks, and pompadour hairstyles are intricate parts of Iraq's young men’s routine. Local barbers explained to me that the ultimate role model for young Shia males is to resemble the Persian portraits of their beloved saint Imams

Most of these gatherings take place is an underprivileged suburb of Baghdad called Sadr City, previously known as Saddam City in the 80s and which was built to house Shia migrants and displaced populations from the south. This same Sadr City was the cradle of Jaish Al Mahdi that led the resistance against US occupation and is still a fertile ground for Al Hashd Al Shaabi militia recruitment. In a surreal scene of streets adorned with posters of the district’s martyrs in the war against ISIS, a local singer called Saadoun Saedi broke few weeks ago the Covid-19 curfew with an army of young bodies swaying to his songs. These new videos clash drastically with the war themed video clips that dominated the Iraqi musical scene since the beginning of the war. Popular songs like “Jenak Be Haya” for example, scored over 350 million views on YouTube alone.

Some of the clues to understand this phenomenon come from the lyrics themselves where it is said, “Film me Oh Atwany. ّI want to look so different to the extent that my own parents won’t recognize me”. Desperate pleads for attention by a lost generation struggling with conflict trauma and attempting to rebel against violent warfare aesthetics and affirm its individuality with an extremely provocative style. The closest example would be the Korean K-Pop culture, where soft masculinity is not necessary a sexual orientation but rather a form of expression and contestation in a society marked my post-war terror and rigid patriarchal norms. 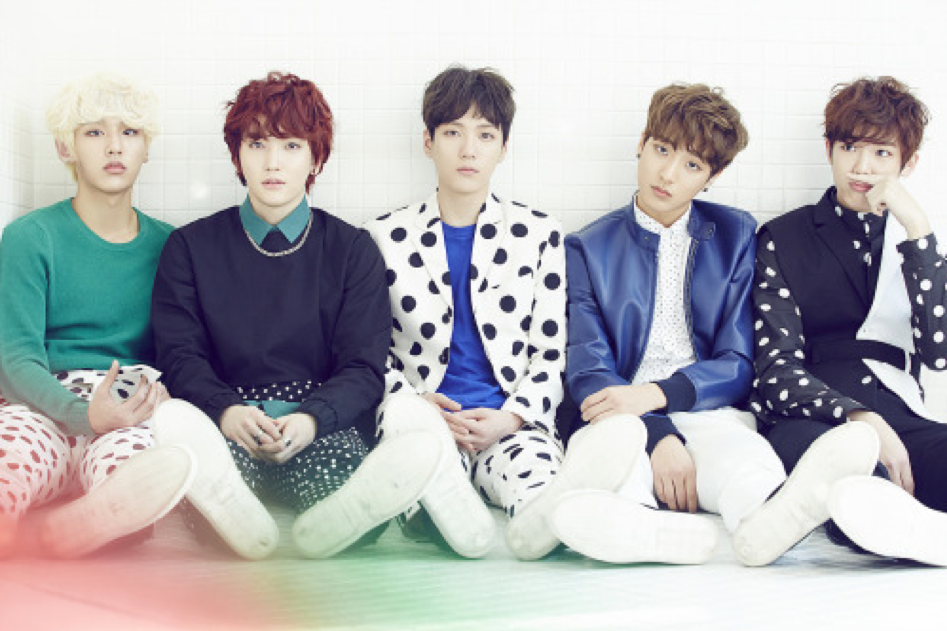 The first thing that struck me in Iraq, as an Arab coming from a somewhat similar context, was the exaggerated and quasi-religious male grooming rituals. Eyebrows treading, facials masks, and pompadour hairstyles are intricate parts of men’s routines. Local barbers explained to me that the ultimate role model for young Shia males is to resemble to the portraits of their beloved saint imams. Needless to note that the current representations of Twelver Shia icons have more to do with Persian imagination than common morphological features of Arab Hashemite men. Also, the pompadour haircut, with large volume of hair swept upwards, is actually inspired from Madame de Pompadour, the mistress of the 18th century French king Louis XV.

Shifting masculinity aesthetics are a new phenomenon in Iraq, rather than assume androgenic behaviour, Persian images of Shia Imams seem to inspire these men with perfectly plucked eyebrows and powdered faces.

Another interesting parallelism, is that most Iraqi Millennial and Generation Z grew up watching Japanese Anime translated into Arabic, and must have been immensely influenced by Manga cultural references. Baghdadi youth even dressed as their favorite Japanese characters like Naruto, One Piece, or Dragon Ball Z for the first Cosplay and Anime Festival two years ago, which proves the existence of a large fan base for this sort of aesthetics.

While most of us accept and often admire Korean K-Pop and Japanese Anime, we find it difficult to accept similar organic trends from within the region that challenge the norms of classical Arab masculinity. The Atwany guys, as they call them, are an interesting phenomenon that deserves extensive anthropological studies to understand why these youth are rejecting both the western fashion that dominates the rest of the MENA countries and their own local war khaki camouflage tinted aesthetics. 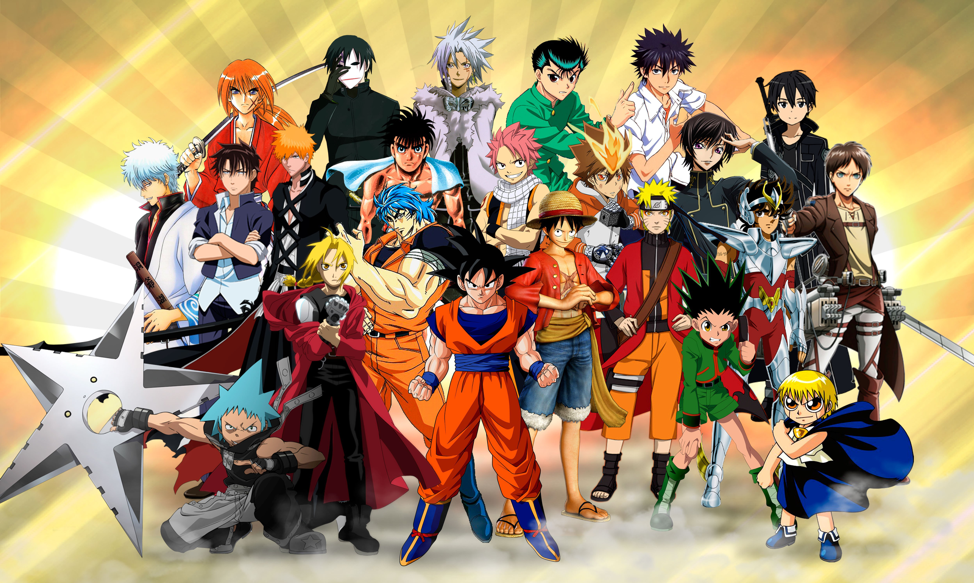