Researcher Mark Owen Jones has published an analysis in which he cites " there is what looks like clear inauthentic activity" surrounding the Twitter hashtag #We_Trust_Nasrallah, which emerged on the 20th of October in support of Hezbollah's secretary-general Hassan Nasrallah – after the leader was subjected to criticism following the protests in Lebanon's recent uprising.

Jones, a researcher and assistant professor of Middle Eastern studies, tweeted: " I can confirm that there is what looks like clear inauthentic activity. I analysed around 19,000 Twitter posts” that used the trending hashtag.

Marc Owen Jones provides an interesting set of data showing a click farm working somewhere to promote a hashtag in support of #Hezbolla’s Nasrallah, including a disproportional number of new accounts set up for the purpose. 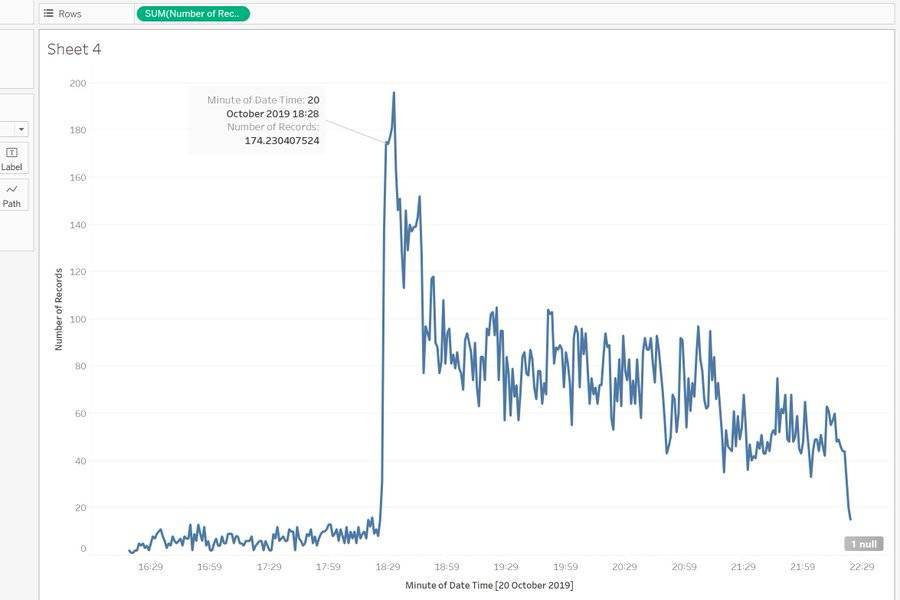 The researcher concluded: " the trend appears to be generated in part by inorganic activity designed to promote and lionize Nasrallah. I'll let the Lebanon political analysts wonder about the meaning of that”. 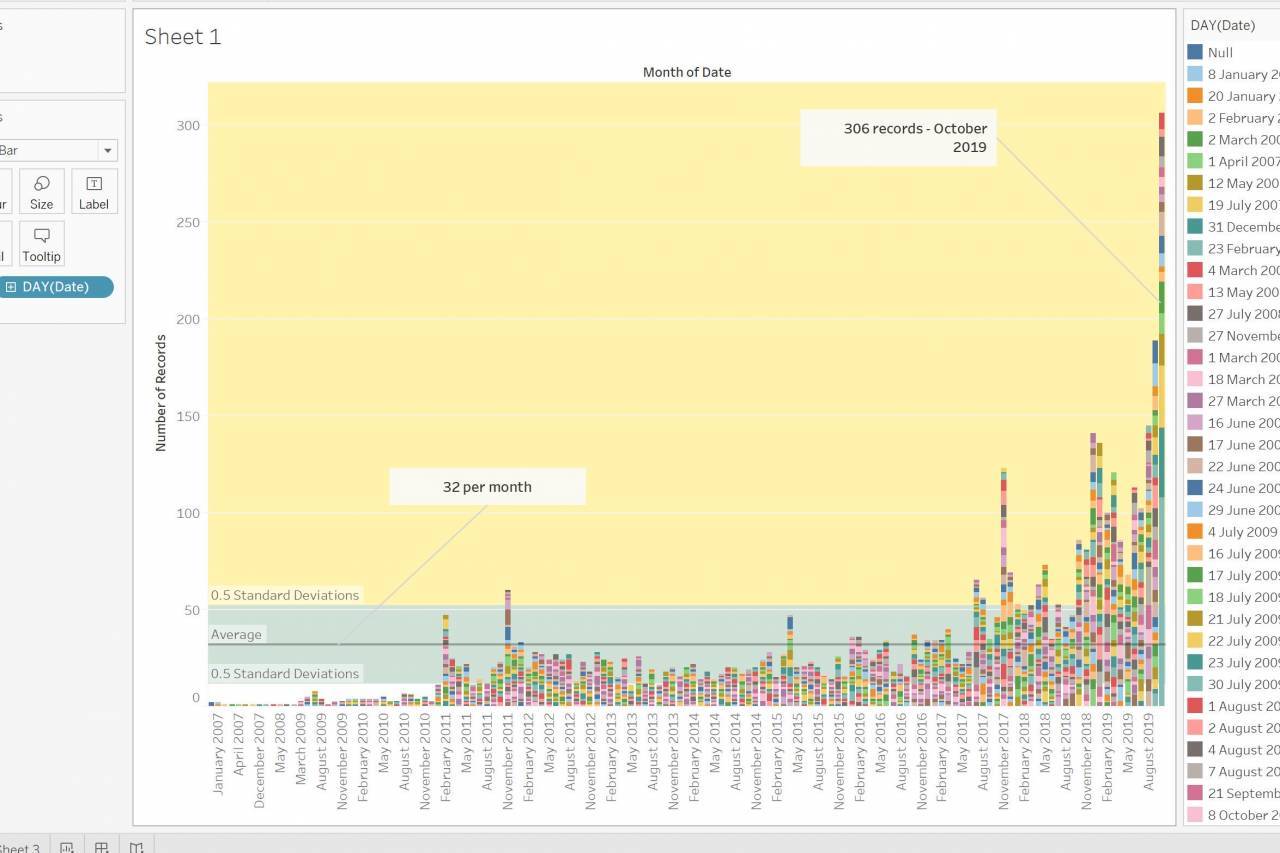 Marc Owen Jones provided the data via this link for those keen to know more.