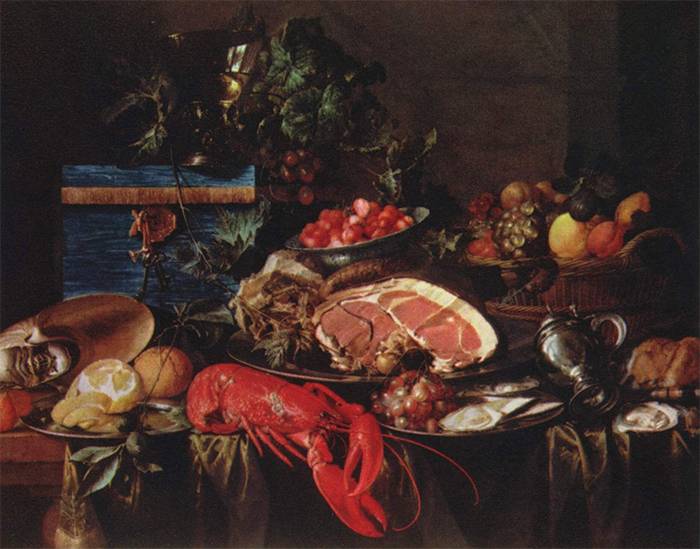 Featured on Arabian Business Magazine’s 100 most powerful Arab women, Anissa Helou is a Syrian-Lebanese chef and food journalist who has spent her life sharing her passion for Levant cuisine. Asking Helou on why she believes Tasty’s videos are so attractive, she said: “They pare down the steps of each recipe to what is essential. There is no distraction from the presenter, and no extraneous shots of what is pretty or… unnecessary.” In a culture where our attention spans are shrinking, an accelerated, three-minute video is more accessible to the average user than Gordon Ramsay’s cooking programs that go into greater details and that are tailored to more serious cooks. 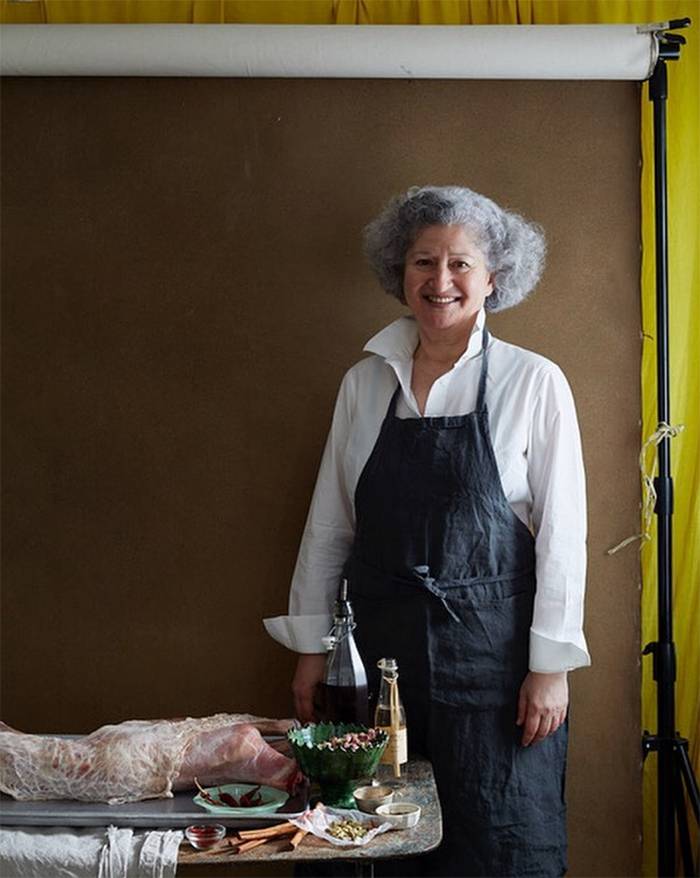 Oh I can try that!

“Oh I can try it,” said Jamal Saleh, Visual Director at Raseef22. Saleh believes that because food videos make cooking look so easy, it “humanizes the cooking experience” to the point which even your average Joe believes he or she is capable of producing mouth-watering results that the masses once thought only chefs were capable of producing. “I think people do try and recreate the recipes,” Miller said. “I get ideas from it but I do not know how many people take away the entire recipe, go home and follow it.” Tasty fanatics have followed their recipes to test whether or not one gets the same outcome as the professionals, and some have posted their results on YouTube. Though there has been a generally negative response to how trivial tasty videos are to follow, should it come as a surprise that condensing a thirty-minute meal into two minutes achieves mixed results? The transition from food blogs to social media handles like Facebook and Instagram is purely for our entertainment and to amass a wider fanbase. Bloggers would write down their recipe, highlighting the exact quantity of ingredients used, and many people I presume, would now not have the time for that. Through social media, food porn has been condensed to what people want to see: the colors, the final product, and an unlimited variety. In conversation with Manal Massoud, blogger of “Homemade by Manal” and her daughter, Mouna Sabeh, Massoud made the move from her blog to Instagram back in 2014. “As Instagram started to grow, food blogs got lower rates,” they said. Instagram offers a “simpler experience as it is only visual.” They went on to say that the “Blog is still not dead - but for serious food enthusiasts.” For Massoud, Instagram is not about going viral and coming up with the next avocado toast, but maintaining the taste-value of food while tempting her 35,000 followers with an exquisite array of colors.

When asked whether she was a food blogger before Instagram, Tessa Gluck, blogger of @foooodieee, a food porn account with 501,000 followers, said “I wasn't’. I was always a ‘foodie’ but never blogged about it.” 47% of young people surveyed by Ypulse consider themselves foodies. As social media has been widely embraced by the youth, it should not come as a surprise that the #foodporn has become a global trend. Though there were many foodies before Instagram, like Gluck, it has certainly expanded food culture.  Prior to Instagram, there was no platform to express a passion for food without dedicating one’s life to a blog. The emergence of social media outlets offers a user-friendly way for foodies to share their love of food. Thus, Instagram has unintentionally empowered a community of food lovers to share what is on their plate by simply touching their screens. The visual importance of food has grown so much in our society that 44 percent of restaurant-goers admit to taking pictures of their food, according to Forbes. According to the Huffington Post, a study by Maru/Matchbox claims that 69% of Millennials take photos of their food before eating, highlighting that younger members of the society have pivotal in promoting the craze. 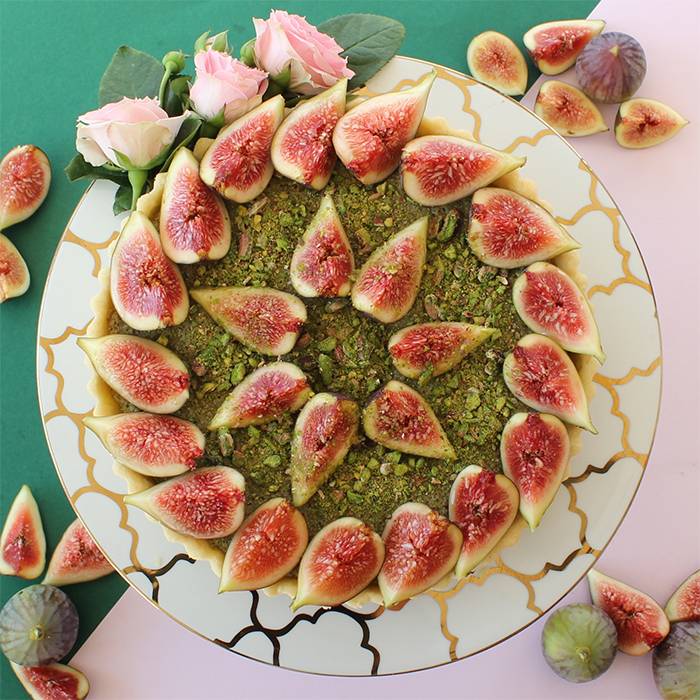 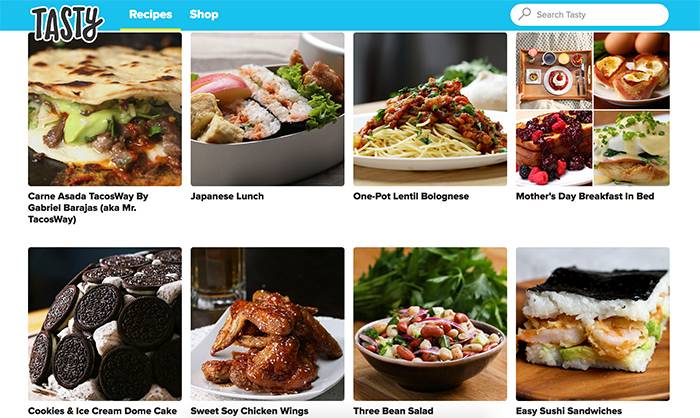 Would It Inspire Healthier Food Habits?